The Different Types of Apartments

When visiting a great destination, deciding where you must stay at is a difficult task. There are already several options to choose from. Would you stay in a hotel, a villa or in an apartment?

Experts say that staying in an apartment is a better option, most especially when you are staying for several days or weeks. You certainly can save a huge amount of money. Also, you will have more living space. Also, you get to cook your own food and wash your clothes. 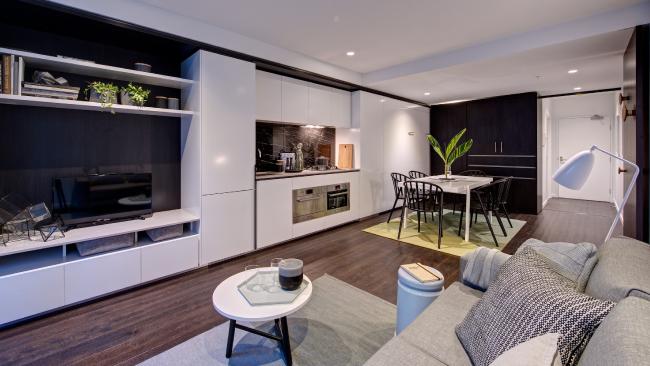 Convertible – This features a space large enough to be walled off. Such space can also be used as bedroom or a dining area. For instance, a convertible 2-bedroom is a place with a huge bedroom along with an area which can be walled off to create another bedroom.

Studio – This has a single room with a kitchen and full bathroom. It might have an alcove for dining or dressing. 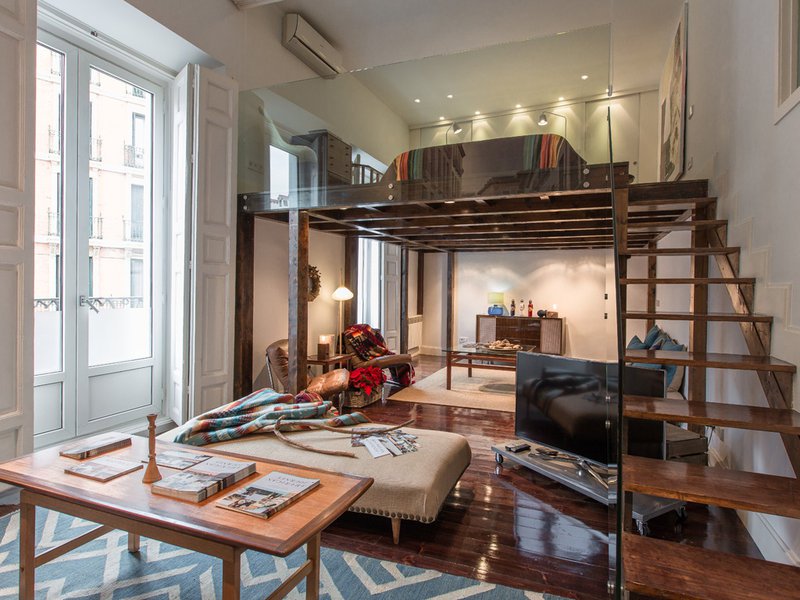 Loft – This is a large room in a building that was converted from commercial to residential. It has very high ceiling and windows. It can present with anything from a studio to 3-bedrooms. 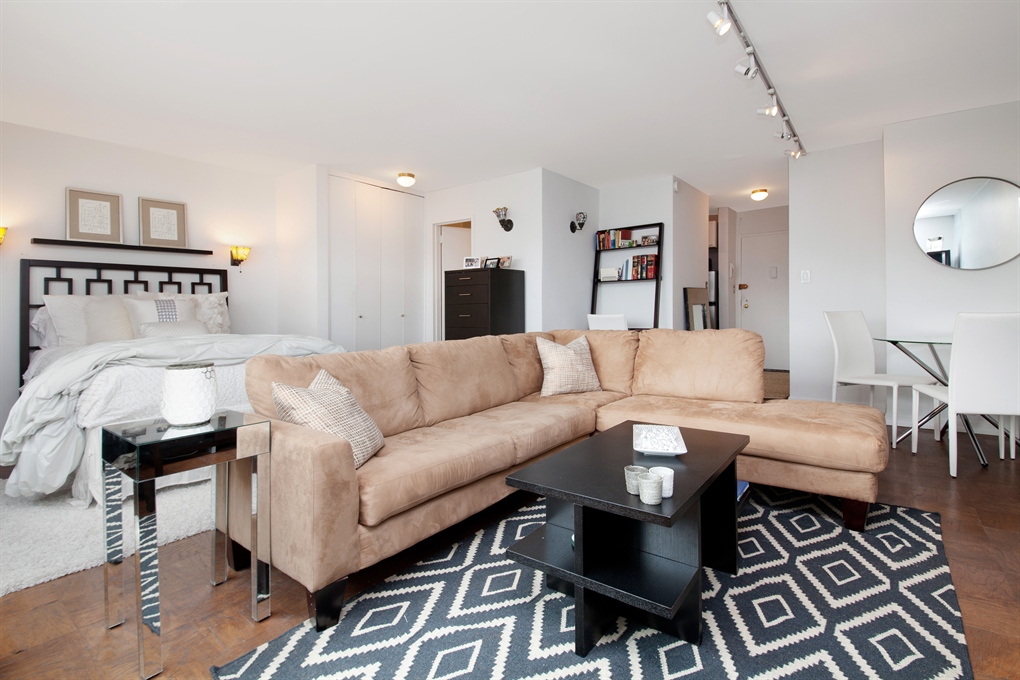 Alcove Studio – Alcove is defined as an area not more than a hundred square feet located off of the living space. This is otherwise known as a half room. It can actually be walled off to create a dining alcove or a sleeping alcove – this will greatly depend on its size and location.

Junior 1-Bedroom – This is a step up from a studio. It often features a separate area for sleeping or dining.

Junior 4 – This is a 1-bedroom apartment having a separate small room or a dining room. It got its name from featuring 4 rooms – a living room, a kitchen, a bedroom, and an extra small room.

3-Room – A rail road apartment is the best example of this wherein several rooms are connected by doors but no hallway. The apartment has 3 rooms; however, the layout does not lend itself to creating more than 1 or 2 bedrooms.

2-Bedroom – This has 2 bedrooms, a kitchen, and a common living space. 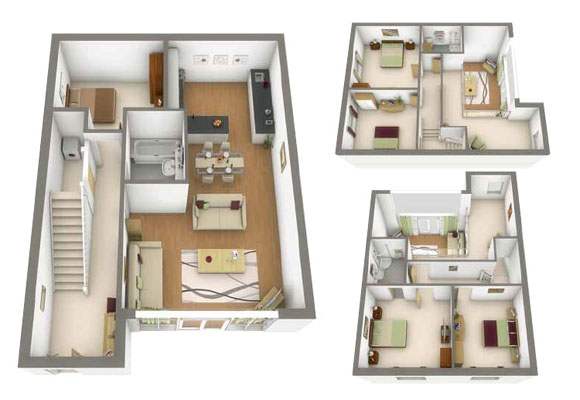 Duplex or Triplex – This is an apartment with 2 or 3 levels. The levels might be unique wherein the second or third level is for sleeping only. Others may have actual floors with bathrooms on every level. 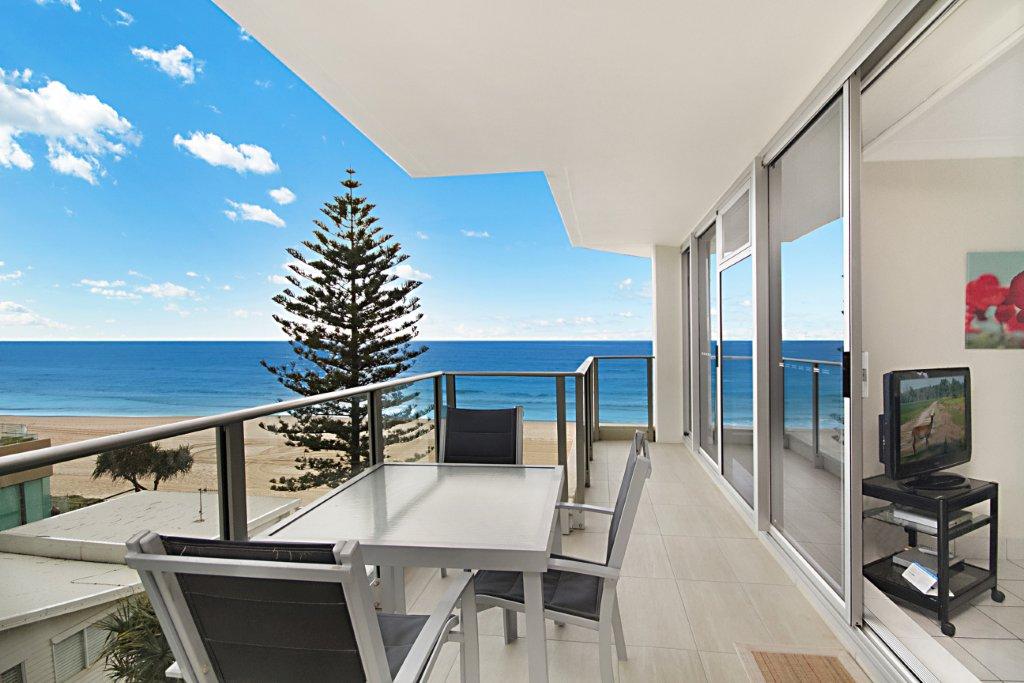 Beachfront – This has a beach on one side. It may be situated along or has direct access to a beach.