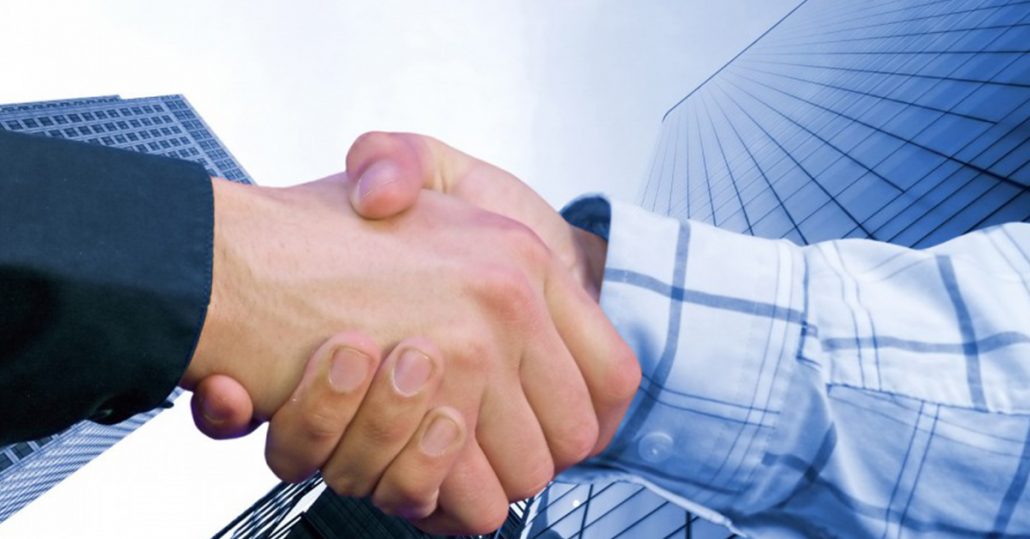 As predicted since 2007, the growth in Malaysia’s Islamic home loan are come to the slowest pace due to new tax damps housing demand.

AmInvestment Bank Bhd. and CIMB Islamic Bank Bhd. forecast the mortgage market will cool, just as tighter capital rules make lenders more cautious on expansion. The government will introduce a 6 percent goods and services tax in April, adding to disincentives after regulators cut the maximum tenor on residential property loans to 35 years from 45 in July 2013.

Home loans offered to Muslims differ from their traditional counterparts in that a bank typically buys the property on behalf of the customer and rents it back at a markup to avoid interest payments. Some of the more popular options include contracts such as Ijarah, Murabaha and Tawarruq.

Prime Minister Najib increased property gains taxes and imposed curbs on foreign ownership in October 2013 to cool the market. While household debt rose 9.9 percent in the first six months of 2014, the slowest since 2010, as a proportion of gross domestic product it held at 86.7 percent, according to an October Treasury report.

The government cut 2015’s GDP growth estimate to a maximum 5.5 percent in January from as much as 6 percent. A 49 percent slump in Brent crude prices since June is crimping revenue for Asia’s only major oil exporter.

Malaysia’s House Price Index fell 0.4 percent in the three months ended September, the first quarterly decline since 2008, according to the most recent data from the finance ministry.

“Consumers are likely to become more cautious in light of the weak sentiment, softening the property market,” Dzulkifly Aminuddin, head of consumer financial services at OCBC Al-Amin Bank Bhd. in Kuala Lumpur, said in a Feb. 6 e-mail. “With uncertainties on the economy and access to financing more difficult now, it’s not surprising that mortgage businesses are affected.”

Maybank Islamic Bank Bhd., a unit of Malaysia’s biggest lender by assets, doesn’t expect the GST to have a major impact on home loans, Chief Executive Officer Muzaffar Hisham said in an e-mail Monday. The lender will review feedback and adjust its strategy accordingly to ensure sustainable growth, he said.

While mortgage demand is slowing, the nation’s Islamic banking assets more than doubled to a record 543 billion ringgit in the past five years, according to Treasury Department data from October, the most recent available.

The implementation of new capital-adequacy requirements for banks worldwide known as Basel III will also make lenders cautious in expanding credit, according to CIMB Islamic Bank. Lenders have until 2019 to comply with the ruling that will provide a buffer against losses following the financial crisis.

“This year could be a blip in the local Islamic mortgage market,” .

“Once economic conditions stabilize and concerns about the GST are allayed, demand for home loans is expected to pick up again next year.”