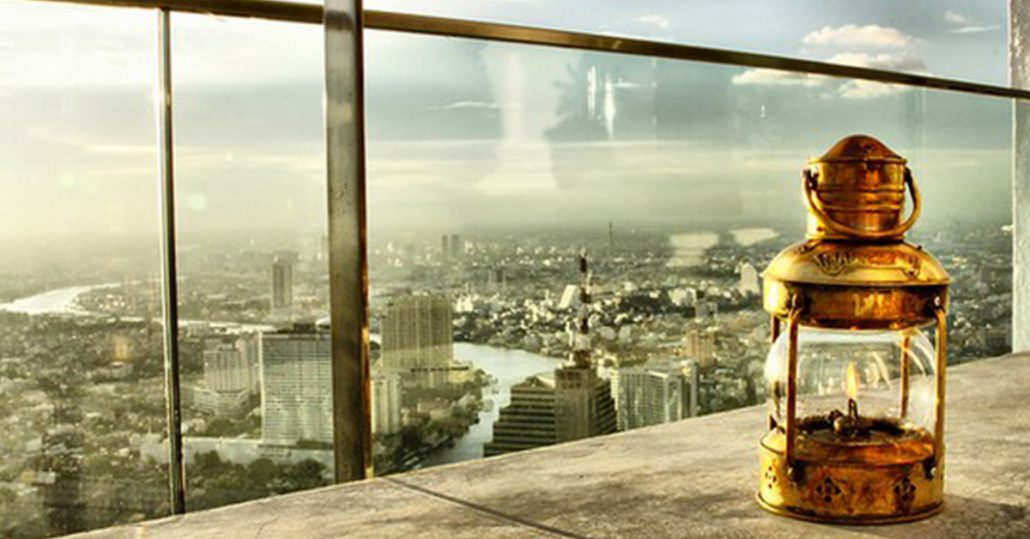 10 things to look out for when buying property in Malaysia

Everyone keeps saying the time to buy is now but with so many options and different factors in play, how do you make sure that you get the most bang for your buck when shopping for a piece of property?

We are not just talking about the landscaping of the landed property or the compound the condominium sits on. It goes without saying that your property must be at least pleasant to look at and well kept.

9. No unplanned vacant land around

He also warned that buyers should be wary of all vacant land in the vicinity of the property, and find out if future construction will affect either road access or the view from your property. If there are no plans for the vacant land yet, he said it is best to stay away.

“It ties back to the fact that people have a fortress mentality. These days, people want to keep the riff raff out… Desa Park City is a good example,” Teo said, referring to the much sought-after enclave in Kepong.According to Iproperty.com, some of its units (Safa) which were previously priced at RM450,000 are now going for RM1.2 million.He said previous generations used to aspire to owning bungalows, a house in the middle of a big piece of land.Today though, he said, those properties are much lesser in demand while he sees a rise in either condominiums or gated communities, which mostly have smaller plots of land, but with bigger build-ups.

7. Near international or high-performing Chinese schools

Teo said having a Chinese school in the neighbourhood adds “huge value” to properties nearby. For example, he said a Chinese school that has relocated to a new development that his company has recently launched in Cyberjaya has been its “biggest selling point.”

He said more non-Chinese families are also looking to move closer to these vernacular schools.

Tan, meanwhile, said that people want to be nearer to schools not only because they want to send their children there, but also to have a good support system among parents.

“If you want to do home schooling, you are better off in a neighbourhood where there are people with the same interest, for example.

“Another example, a popular Chinese school — Lai Meng —  recently moved to Bukit Jalil from KL. If you want your kid to go to Lai Meng for example, you would move closer because you stand a better chance of getting a place in the school,” he said.

6. Who are your neighbours?

Tan, who is a regular speaker at property forums, said the neighbouring township is an important consideration when buying a home.

Whether you prefer a culturally mixed neighbourhood, or one that speaks only a particular language, or what kind of jobs your neighbours do, and if they are mostly tenants or owners… you need to do your homework.

Tan also said it is important to observe if the population trend in the area is on an upward trend.

“At the end of the day, real estate is meant for human consumption.  So the bigger the population, the higher chance of you getting a better return from your property investment,” he said.

He pointed out that with a bigger population, there will also be better supply services such as hypermarkets, clinics, laundry services and restaurants.

You don’t need to be a rocket scientist to figure out that the more centrally located a piece of property is, the higher in demand it is.

Teo also noticed that the trend has shifted and condominium units attached to malls are back in demand again because people want that sort of convenience.

“When you have strata properties on top of shops, those used to be cheap properties, you can see some in Chow Kit, Bukit Bintang…  people didn’t want to stay in that kind of environment,” he noted.

He said the trend is back and is especially popular among the younger crowd who are looking for smaller units, about 1,000 square feet or studio sizes.

The real estate negotiator said connectivity is extremely important as more people move further away from central locations. People are moving to townships like Cyberjaya and Setia Alam because of the highways that now connect to the city.

Tan noted that most people do not want their homes to be too close to business activities but they do not want it to be too far away either, because they need the supply and services to be close.People are willing to accept if their workplaces are slightly further away, as long as they are well connected by highways or LRT, MRT stops.

Sarkunan said it is extremely important to buy from developers with a good track record and a practice of delivering on time with quality.

“It also must have a good following and someone who does not price their products to the maximum and allow for reasonable returns,” he said.

Tan said branding of location can change, driven by “visionary developers” or plans.

“For example Sentul, many years ago, when we talk about Sentul, we have a certain perception about it. YTL changed the perception of that area and for all intents and purposes, Sentul is very arty farty now because of KLPAC, and it’s actually a very nice location because it is very close to the centre of action,” he said, referring to the KL Performing Arts Centre that is along Jalan Ipoh.

The property lawyer said that now would be the best time to buy with the launch of a slew of affordable housing schemes and the fact that home prices will not fall, especially when the country is only five years away from its ambition of becoming a developed nation.

Hopefully the article above may provide useful tips and information for those who wish to buy new property.