Tag Archives for " Hoarding at its BEST " 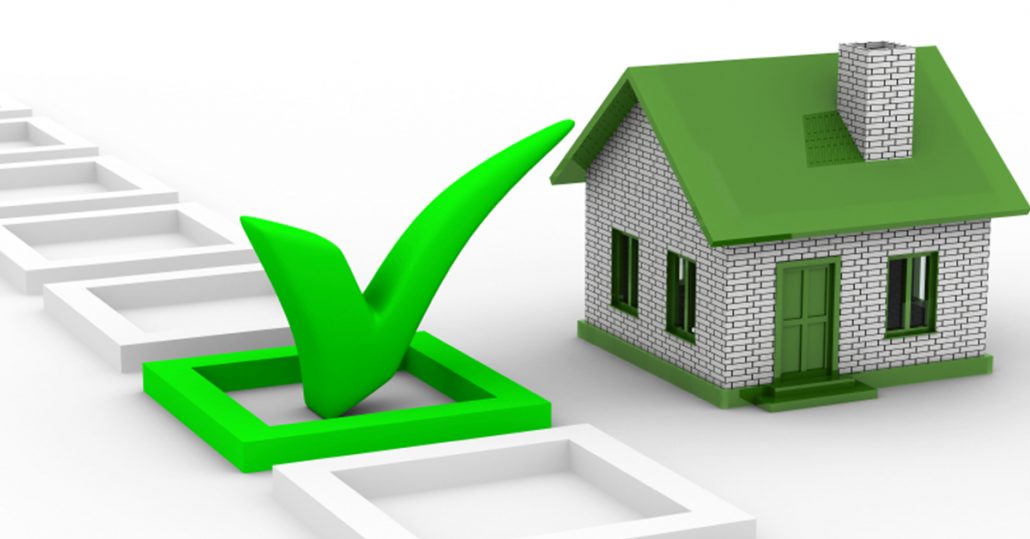 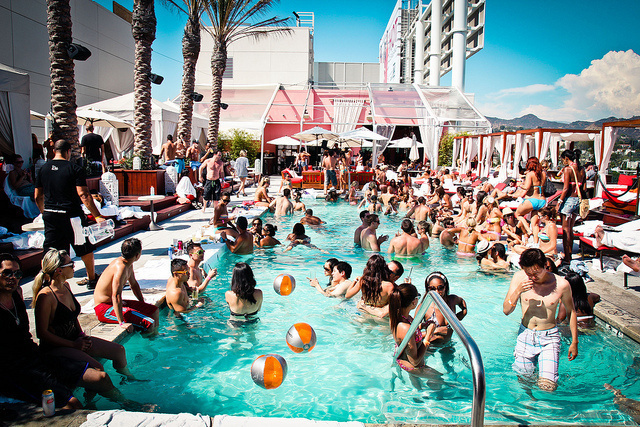 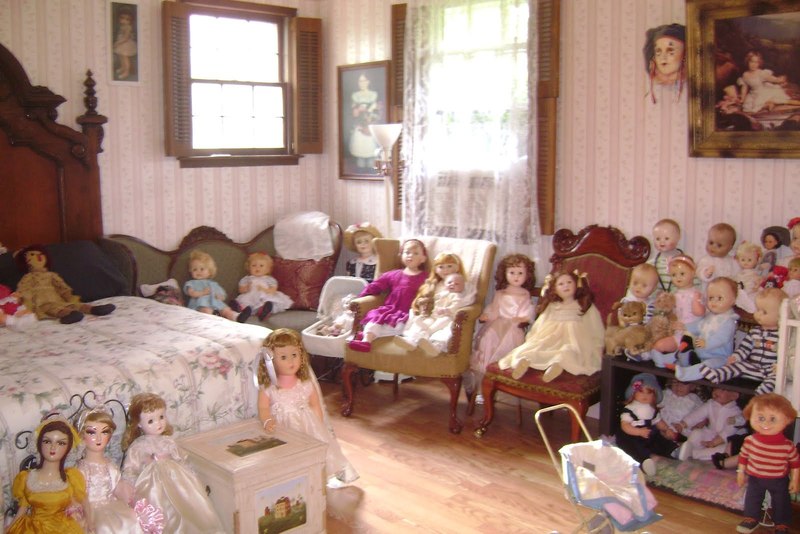 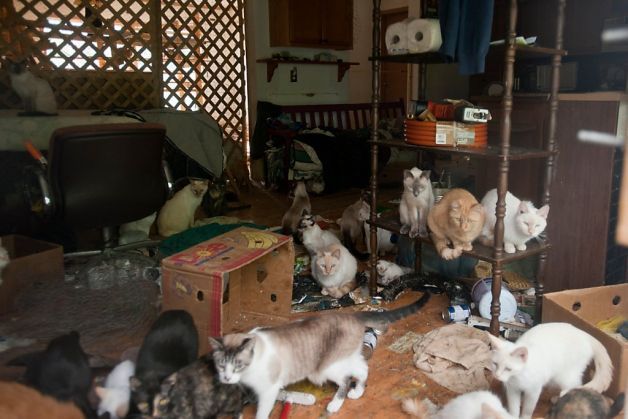 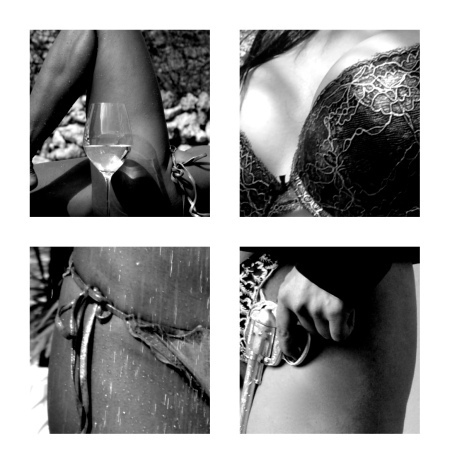 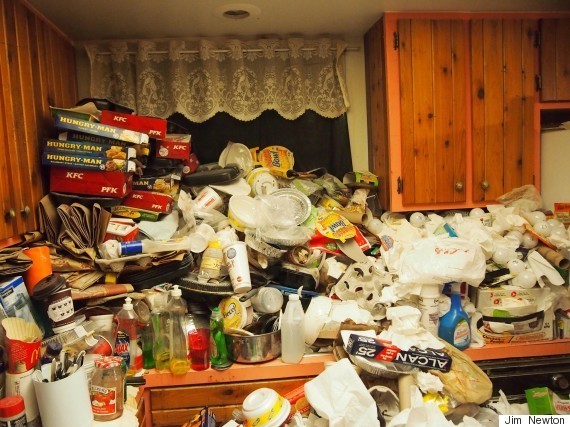