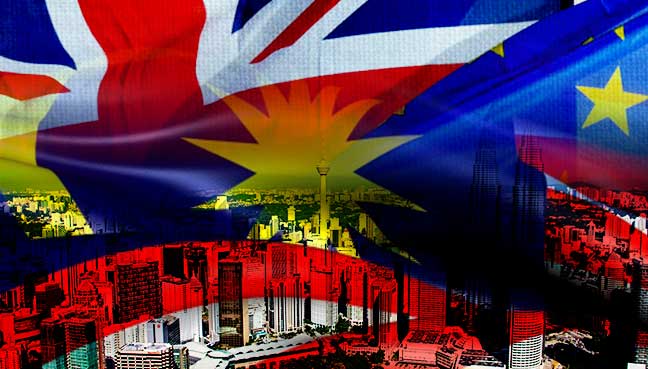 The trend or the property market in Malaysia are slowing again.

A report in the Financial Times said policymakers had been appropriately cautious over the past few weeks in the face of a series of unexpected political shocks, from Brexit to the Turkish coup attempt to a series of terror attacks in Europe. 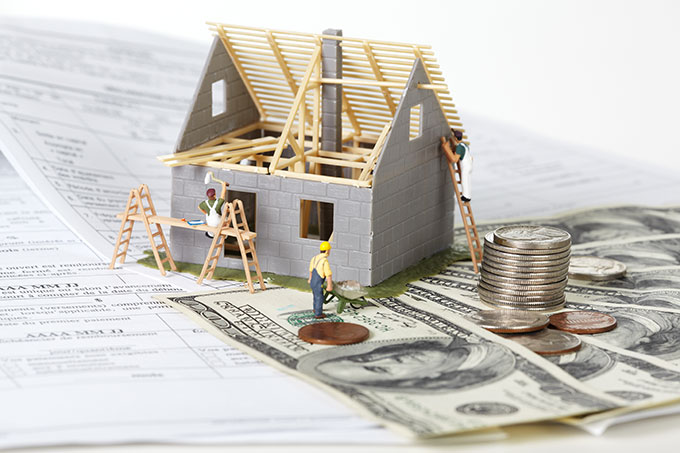 However, in Malaysia, the FT report said, the local bond market had shaken off not only global events but also local problems, including the fact that US and Singapore regulators were taking action over fraud claims connected to 1Malaysia Development Berhad, backed by Prime Minister Najib Razak.

So far, it said, the search for yield had trumped political risk.

It said government officials, who had been worried both about the prospects for exports amid downgraded global growth forecasts and domestic demand, should be pleased.

Some of the central bank’s staff think this unnecessary, since the economy looks on track to hit the official growth estimate of 4-4.5 per cent for this year.

Najib’s ability to shake off his critics so far is rooted in a strong economy and in keeping unemployment down, so the government will keep pushing for further rate cuts and this is likely to prevail before the end of the year, the FT report predicted.

In Indonesia, the central bank signalled that further interest rate cuts were possible after it held steady last Thursday, but noted that market rates have been responding to the 100 basis points worth of easing already undertaken this year.

Property Investor may take this this opportunity to do some investment.