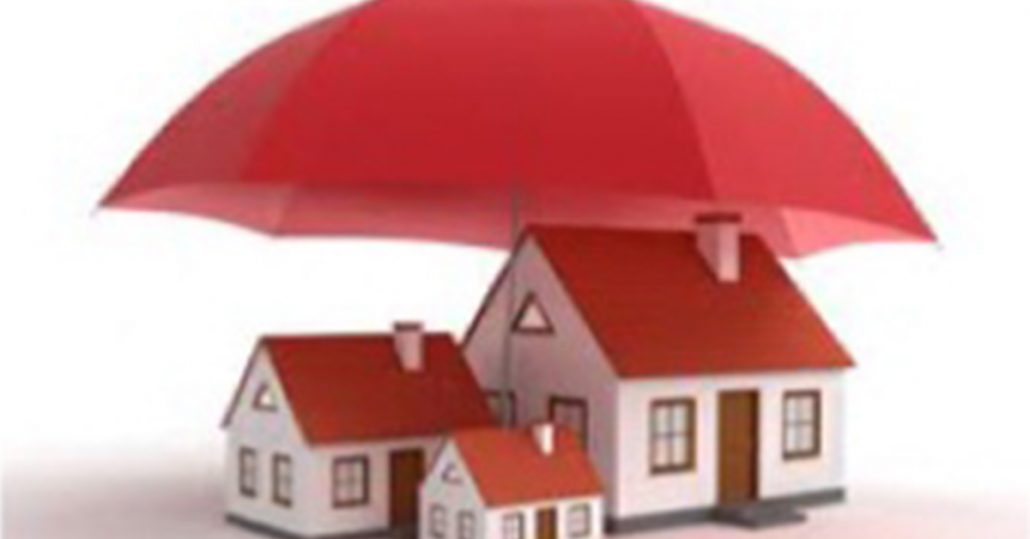 Residential properties are meant for people to live in.

Thousands of homeowners have discovered how to make money with their properties and avoid paying taxes.

They have joined global home-sharing marketplaces, and just like how Uber has made life for government-regulated taxi drivers difficult, the home-sharing phenomenon is shaving off hotel revenues.

By paying a mere 3% service fee per booking, homeowners – also called hosts – can connect with over 60 million travellers worldwide through online giants like American company Airbnb and Singapore-based HomeAway.

Airbnb’s website has a tool to help homeowners gauge their expected weekly income and according to this, the country’s chart-toppers are those in Langkawi who can make RM2,801 a week, followed by those around Malacca’s Jonker Walk (RM2,495 a week).

Close behind are Penang home-shares in Tanjung Tokong (RM2,494) and Pulau Tikus (RM2,449). In Bukit Bintang in Kuala Lumpur, they can expect to earn RM1,676 weekly, while those near Taman Pelangi in Johor Baru can expect RM2,287 a week.

The above estimated earnings are for apartments or houses catering to groups of five travellers.

There are homeshares even in the hinterlands. They can make an average of RM923 a week in Kota Baru, Kelantan. In Kangar, Perlis, homeshares can expect to collect RM1,619 a week.

Unlike hotel occupancies, the government has no knowledge nor way of tracking these check-ins.

All the payments are transacted via the home-sharing portals’ overseas payment gateways and the earnings are transferred to homeowners through international money wires, PayPal or direct deposits.

“They don’t have to pay corporate or income taxes. They don’t need to collect GST or report their occupancy rates.

He said his association had raised the issue of home-sharing with the government several times and urged them to regulate this business but no action had been taken.

“We estimate about 15% of our business is being siphoned into the home-sharing market. And it’s not really sharing,” he said.

“People are buying residential properties specifically to start short-term rental businesses. We believe this is growing at an alarming rate but we don’t have any way to track them.”

In 2014, Airbnb was reported to have over 800,000 listings worldwide. Now, the company declares on its website that it has over two million.

Five-star resorts contacted, however, do not feel threatened by the home-sharing operators.

Managers in two five-star hotels, who declined to be named, said these setups target budget travellers who come to Penang on business or already know what to do when they come to Penang.

“Our hotel offers a level of service not found in home-shares. It’s a different market,” said one manager.

Article Source: PenangPropertyTalk
Exceptions should only be allowed for people who are providing genuine ‘homestay’ programs and renting out owner occupied homes.