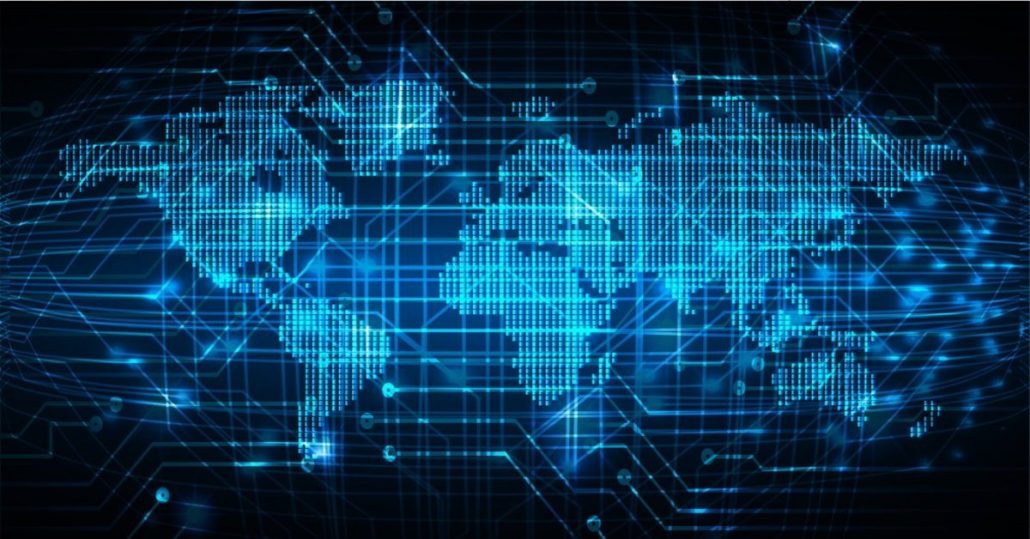 What Are “No-Cost Mortgages,” and Are They a Good Deal?

A no-cost mortgage (NCM) is one on which all lender fees are waived, and (subject to the possible exceptions described below) other fees are paid by the lender. The quid pro quo is a relatively high interest rate, which makes the NCM costly for borrowers who expect to have their mortgage a long time. But if the borrower has limited cash, avoiding an upfront cash drain may be much more compelling than the higher interest cost spread over many years.

No-cost mortgages have one feature that I like a lot. Because lenders offering NCMs pay for services obtained from third-parties, such as title companies and appraisers, they have an incentive to find the service providers offering the lowest price. When borrowers pay for these services, which is most of the time, lenders generally accept high prices that make the service providers beholden to them.

The relative simplicity of a mortgage with only one price dimension is also attractive. In principle, it should make price-shopping much easier. Unfortunately, ambiguity about which costs are covered and which aren’t can nullify this benefit.

Confusing no-cash with no-cost is one of the worst mistakes a borrower can make, and it happens often, especially on refinances. Borrowers who are refinancing are often unsure exactly what their old loan balance is, and may not notice that the new balance includes a fee paid to a third party involved in the transaction.

Which Costs Are Covered?

All charges that are ordinarily paid directly to lenders, such as points, origination fees, lock fees, and application fees are covered by the no-cost provision. The same is true of charges paid to third parties for services required by the lender, such as title insurance (lender policy), flood insurance, appraisal, credit report, and legal services. One possible exception is per diem interest, which is the interest charge between the closing date and the first day of the following month.

Charges that are viewed as the responsibility of the borrower, even though the lender may require them, might or might not be covered by the no-cost provision. These include:

Shopping For a No-Cost Loan

One shopping strategy is to compare NCLs offered by lenders who merchandise them. To do this successfully, you need three pieces of information from each such lender.

The last item deals with the problem, which I have discussed in previous articles, that some lenders low-ball the rates they quote to snare deals, then raise them when they lock and it is too late for the borrower to bail out. The rate they quote should be the rate at which they would lock if all the processing had been completed. Perhaps the best way for a lender to validate the accuracy of a price quote is to provide the borrower with access to the pricing system used by the firm’s loan officers.

Rolling Your Own No-Cost Mortgage

NCMs are available from any lender, whether they market them as such or not. Every lender develops a pricing matrix of interest rates and points on every loan product. Points are upfront payments expressed as a percent of the loan amount. At higher interest rates, points become negative, meaning that the lender pays the borrower rather than the reverse, and are referred to as “rebates.” Since lenders use rebates to pay borrower settlement costs, rebates are what make NCMs possible.

The challenge is to find the interest rate that carries a rebate just large enough to cover all the settlement costs of the transaction. If the rebate isn’t quite large enough, some costs will have to be paid by the borrower, but if the rebate is too large, the borrower will lose the excess. Rebates cannot be withdrawn in cash or used for the down payment. In general, it is better to have a rebate that is not quite large enough than one that is larger than needed.