Tag Archives for " A Lease Option Works to Stop Foreclosure " 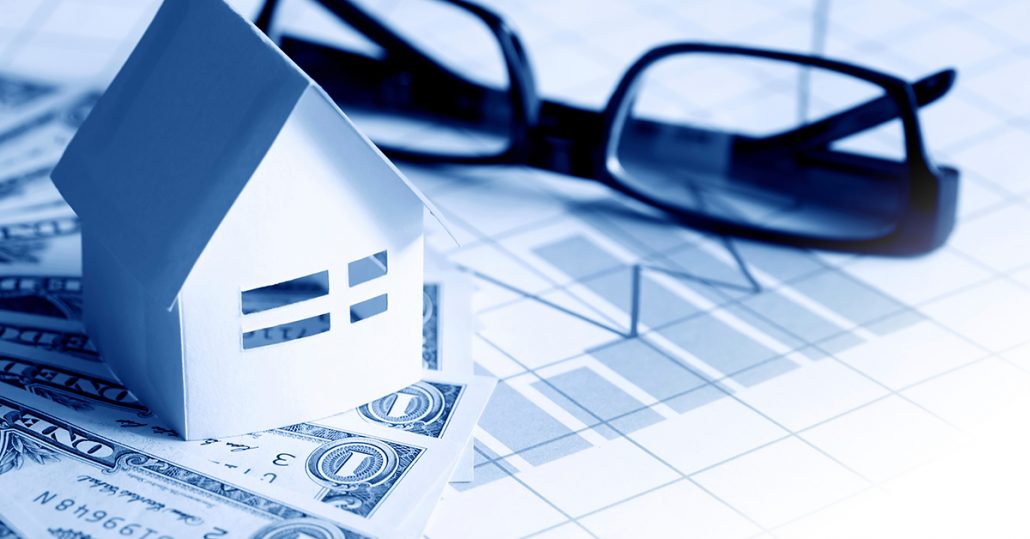 A lease option can stop a foreclosure by the reinstatement of the late payments to the lender. Usually the lease option takes two additional “parts” to make it work.

First, the homeowner will deed or transfer the property to someone else, usually an investor who understands the technical aspects of putting this type of transaction together.

In return for transferring title to the investor, the homeowner signs a lease and an option to re-purchase the same property for one to three years in the future.
That’s the simple explanation; now let’s look carefully at the transaction.

Approximately 85% of the time a homeowner wants to stay in his property that is in foreclosure. He didn’t purposely get into foreclosure and he has established “roots” in the local community so he doesn’t really want to move.

He also is faced with not being able to purchase another home easily because of his tarnished credit from the foreclosure problem.

When approached by an investor with the option to transfer his home to the investor in exchange for the investor getting a profit by re-selling the home back to the homeowner in a year or two, the homeowner sees this as a real solution to his dilemma.

The homeowner doesn’t even have to move out of his home to make this work and his challenged credit is no problem. The investor will explain how the homeowner will be guaranteed the opportunity to re-purchase his home at a reasonable markup in one or two years and can move forward after that.

If the same loan stays in place, the homeowner can just continue making payments to his old lender and not have to re-qualify for a new loan or pay new closing costs. This process is called taking over the property “subject to” the existing mortgage staying in place.

All of this explanation is correct, but there are some caveats and disclosures that the investor may not explain to the homeowner.

More and more states are passing legislation against lease options being used in foreclosure transactions or at the very least heavily regulating these transactions because a few unscrupulous investors have taken advantage of homeowners at the worst and most vulnerable time of their lives.

After the homeowner signs the deed to the investor he is no longer the owner of the property and is only staying in his former home at the mercy of the investor and the lease he signed.

Investors know that despite homeowners resolving their foreclosure problems, most of the time over 60% of all homeowners will be back in foreclosure within nine months!

The better option is to have the homeowner in the premises with only a lease agreement so the homeowner can be evicted in as little as two weeks in many states.

If the original loan was reinstated, the homeowner will be evicted but the mortgage will still be the responsibly of the homeowner and if the investor re-leases the property and doesn’t make the mortgage payments, the lender will have a foreclosure to go through again!

Unfortunately the homeowner will have his credit smacked by any late payments made by the investor, even if the investor keeps the rent money from a new tenant and doesn’t make the mortgage payments.
There are a number of things a foreclosure victim can do to protect himself from the few ruthless investors who would pull this scam.

In most court verdicts, if there is only one agreement and not two separate agreements (lease and option), the courts have held that the homeowner (lessee) is accruing equity in the property with each lease payment.

It makes it harder for the eviction process and easier for the homeowner’s attorney to defend his position. Also make certain that the lease has at least a 30 day “cure” period and at least three attempts to cure the late payments as this is standard in many states.

In summary, a lease option is a viable option for stopping a foreclosure but the homeowner must be aware of his risks in this transaction and be represented by competent legal counsel.

This overview of the process is not meant to be legal advice, always seek a competent attorney when you are involved in a legal matter.